ICO should be developed, not banned. Moscow hosted the ICO event

The first initial token offering conference was held in the Russian capital on September 20. 10 Russian and foreign speakers discussed the applicability of today’s ICO projects, specific case studies on token sales as well as gave a practical piece of advice on ICO launching and investing.

Overall, more than three hundred people took part in the conference and exhibition.

What were speakers talking about?

“Kitchen-knife is the world’s most popular murder weapon. Nobody bans them though. Governments should act in the same way: develop, not ban this sphere,” assures the speaker.

Yury Parsamov, Head of Marketing Department at crowdfunding blockchain platform KICKICO dedicated his presentation to ICO promotion. What he pointed at was well-ordered targeting. The more precise the target audience is, the more effective project marketing will be.

Aleksandr Kolohmatov, founder of blockchain platform for prognostics and social researches Oris, told about success criteria of ICO projects and analyzed the cryptocurrency market. According to him, bitcoin will grow to $8000 by mid-December with the subsequent drop to $4700.

Representative of the Polish crypto community Lukasz Zeligowski shared his experience in own ICO launching called easyMINE, a company that develops mining software. In his point of view, for an ICO project, it is necessary to be innovative. Also, his project is aimed at solving this problem.

Co-owner of Rusmarketing Ilya Egorov shared lifehacks on user acquisition on ICO project websites. In his opinion, to attract the highest possible number of investors, one should stick to Asian traffic markets. “Asia is a source of traffic,” outlined Ilya.

Managing Partner of consultancy TFH Russia Maxim Pervunin explained the ways of turning ICO mined cryptocurrency into fiat money. According to the speaker, that is impossible to be implemented via Russian banks.

“In Russia, no bank is prepared for dealing with digital assets since all of them keep away from the currency without centralized emission,” replied the speaker. 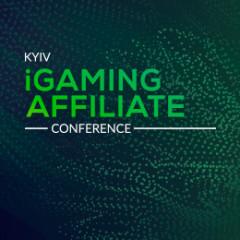 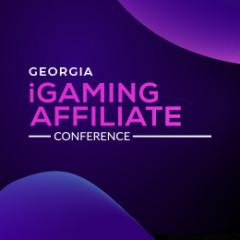